The Dying2Drive brand and events are aimed at young drivers, their passengers and young learner drivers.

The Dying2Drive brand and events are aimed at young drivers, their passengers and young learner drivers.

The scenarios are hard hitting and illustrate the consequences of drink and drug driving, not using seatbelts, driving at speed and driving with distractions. The Police, Fire Service, Ambulance Service and Air Ambulance recreate scenes which reflects incidents that they face week in, week out across the county.

An example of a demonstration scenario is given below.

A group of young people are in high spirits and on their way to a local gig. The driver, extremely proud of his new car, had lowered the suspension and fitted new alloy wheels - both of which affected the car's handling allowing it to spin out of control following a momentary lapse of concentration.

None of the young people were wearing seatbelts and the driver's sister is fatally ejected through the rear window. As the driver leaves the vehicle dazed and confused he leaves behind two friends who are critically injured and realises he has collided with another car carrying a parent and baby.

Our partner agencies taking part in the Dying2Drive initiative include:

Whatever you’re driving, the condition of your tyres is critical for your safety as they’re the only part of your vehicle in contact with the road. 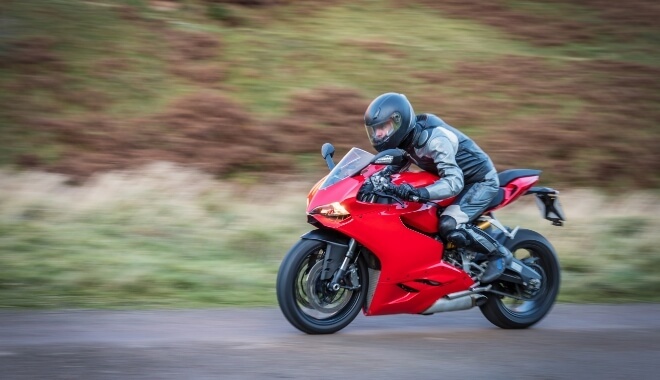 Speed is one of the main factors in fatal road accidents.

In a crash you're twice as likely to die if you don't wear a seatbelt. 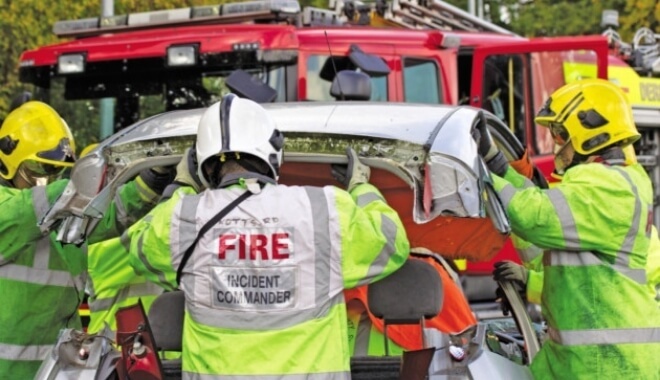 It is against the law to drive under the influence of illegal drugs or alcohol.